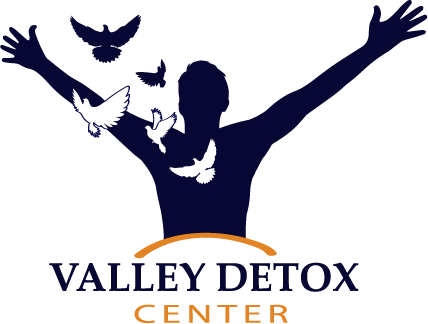 Many who are suffering from addiction are aware of the dark web, the underground, nearly undetectable and untraceable area of the internet where you can purchase practically anything, especially illegal narcotics, which are usually purchased with bitcoin. Now a report tells us that with a crackdown on prescription opioids, some are going to the dark web to buy them.

*The Fix reports that dark web sales of prescription opioids have “steadily increased.” Citing a report from UPI, prescriptions for Vicodin went down when the DEA cracked down on the painkiller, making it hard to prescribe to people, and taking away automatic refills.

*Yet since the Vicodin crackdown, online dark web sales of the drug have increased 4% every year. As a source told UPI, “This [DEA] action did have the hoped-for effect of reducing the number of prescriptions issued for these products. But sales on the so-called ‘dark net’ of opioid prescription medications increased following the DEA’s initiative.”

*As the source continues, “This increase was not just observed for medications containing hydrocodone. We also saw increased dark-net sales containing much stronger opioids, like oxycodone (OxyContin) and fenatnyl.”

*In searching the dark web, investigators looked into what’s called “cryptomarkets,” and more people were buying fentanyl than they were buying hydrocodone. In two years, from 2014 to 2016, fentanyl went from the least popular drug on the dark web to the most popular. (One of the dark web kingpins was Ross Ulbricht, who created the illegal site Silk Road, who has since been sentenced to life in prison.)

*It’s obviously hard to research the dark web, and as one source says, “Solutions here are not simple…Solutions must combine cutting supply and tackling demand at the same time. This requires making prevention and treatment grounded in good science available for all.”