In the eighties, the name Betty Ford became synonymous with recovery and rehabilitation. You heard the name everywhere, and it may have been the first rehab facility that became a household name.

But people today may not be aware of who Betty Ford was, or what drove her to start a rehabilitation facility that saved many people from drug abuse. For today’s younger generation, a new biography should hopefully correct this.

An Intervention That Went On to Save Many Lives

Betty Ford was the first lady of President Gerald Ford. Forty years ago, an intervention was staged for Ms. Ford because she was addicted to alcohol and pain meds. The intervention was staged by Ford’s three children on April 1, 1978, and as her daughter Susan recalled, she said, “Mom, you need to stop taking all these pills. I don’t like what it’s doing to you.”

As recalled in People, Ford at first lashed out, shouting, “You’re all a bunch of monsters! Get out of my house and never come back!” When a family member is suffering from addiction and needs help, usually there is a lot of resistance at an intervention, and Ford’s reaction is not uncommon.

Then two days later, the whole family, including President Ford, did another attempt. President Ford told his wife, “Betty, the reason we’re here is because we love you.” The rest of the family spoke of how much her addiction was hurting them, and Betty was still angry to hear it. Not that this was easy for Ford’s family either, and daughter Susan Ford said having to tell her mother the truth at the intervention “was probably one of the hardest things I ever did.”

But finally, after two hours, Betty agreed to go into treatment. Like many before they check into rehab, Betty took one last handful of pills before she left, and many will often take what they hope will be their last drink or drug of choice before they have to quit.

Betty went into a residential treatment program for a month, and she released a statement to the public, acknowledging she had a problem and she needed help: “I have found, I am not only addicted to the medication I have been taking for my arthritis but also to alcohol.”

The Impact of Betty Ford

After Betty cleaned up her act, The Betty Ford Center opened its doors in October 1982, and reportedly over 100,000 people suffering from addiction have been treated. Like many who get help in recovery and rehabilitation, once they get sober, they help others, and Betty Ford gave a lot back to the world with her rehab center.

Her daughter Susan says, “I am grateful she accepted help that we offered her. She took the help that was offered to her and offered it to others.”

Today Betty Ford’s impact couldn’t be clearer. She bravely shared with the public the fact that she needed help, and after she got sober she opened a rehab that showed the world the power of recovery. Many other rehabs have opened since, and many lives have thankfully been transformed and saved.

NEW TOOLS IN TALKING TO YOUR TEENS ABOUT ADDICTION

A NEW LOOK AT EMPLOYEE WELLNESS AND MENTAL HEALTH 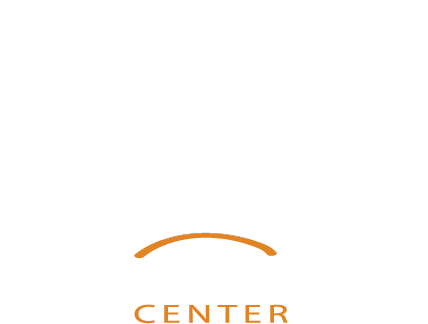